This week, Tina is asking us to See Double for the Lens-Artists Photo Challenge. Rainy days and time on my hands due to a gimpy leg has prompted me to resort to more tiddling about on the computer.  The first three images are new creations but the last one is something I came up with many years ago that I thought fitted in with this week’s subject.

Another brilliant piece of timing by Amy in choosing Countryside for the Lens-Artists Photo Challenge this week!  Last weekend we rented a log cabin in the Wisconsin countryside (a first) so the whole family could get together.  Daughters, spouses, grandkids and us, experiencing the joys of country living, at least for a couple of days.  As someone once said, “It’s a great place to visit, but I wouldn’t want to live there.”  Don’t get me wrong. We had a wonderful time but there are just some things that I cannot get used to.

The bugs! My God! The bugs!! If nothing else, the size and quantity of bugs in the countryside make this city girl want to stay close to the city.  When we arrived at the cabin we were greeted by screams and shrieks coming from inside. “Aaaagh! Kill it! Kill it!”  This coming from the kid who once travelled up the Amazon in Peru and trekked through the jungle in Thailand. Even she was having a hard time dealing with the bugs in Wisconsin.

I don’t know why it is, but I feel far less comfortable in the countryside than I do in the city.  My imagination seems to get the better of me and my nightmares threaten to become a reality. Speaking of nightmares, I have this recurring one where I am walking in the country and suddenly come upon a wild animal, usually a lion.  I don’t doubt there is a psychological explanation for it but it makes me very nervous when I’m hiking through the woods.

Everything seems to take on a sinister appearance in the countryside and my fear of birds takes on an added dimension.

Even the most innocuous country scene promises to hide some new danger. Was that a bear I saw lurking among the bushes?

We were obliged to take refuge in the cabin for several hours one afternoon when we heard the sound of someone taking target practice close by.  Apparently I feel far less threatened by all the shooting that takes place in Chicago, even though, looking at it logically, the odds are probably in my favor here in the Wisconsin countryside.  And I probably stand more chance of being mauled to death by a pit bull in Chicago than I do of being dispatched by a bear in Wisconsin. But there it is. Give me the city over the countryside every time, except for short visits.

This week, Amy has chosen Five Elements as the topic for the Lens-Artists Photo Challenge.  There has clearly been too much rainy weather here of late, which is evidenced by the fact that I have had plenty of time to tiddle around on the computer and thus come up with my interpretation of the five elements, metal, wood, water, fire and earth. 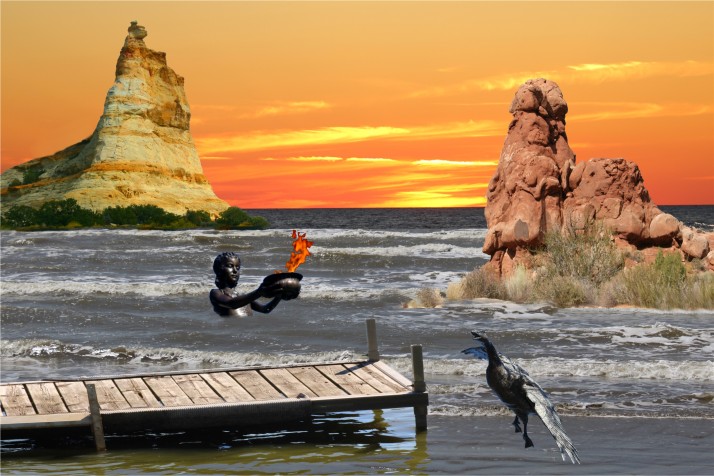 The subject for the Lens-Artists Photo Challenge, set for us this week by Tina Schell, is Colorful and, following her example of introducing a little “fun and frivolity” into the mix, I decided to experiment with some pictures that I took recently at the Como Zoo and Conservatory in Saint Paul, Minnesota.

One of the reasons I started playing around with these images was the fact that, after looking at the many pictures of water lilies that I’ve amassed in the photo files over the years, they’ve all started to look very much the same. 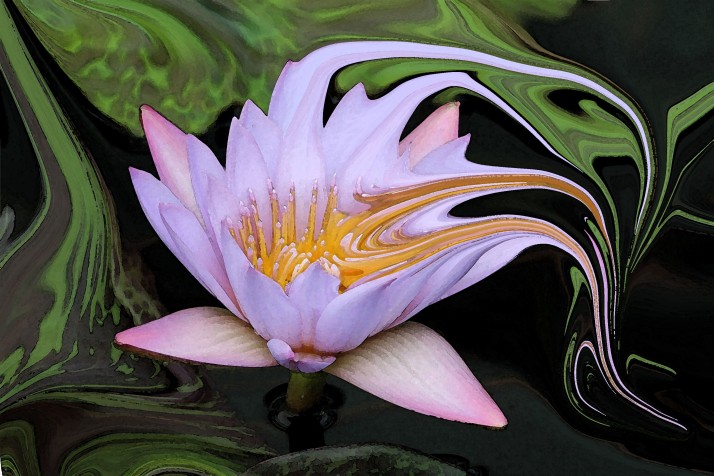 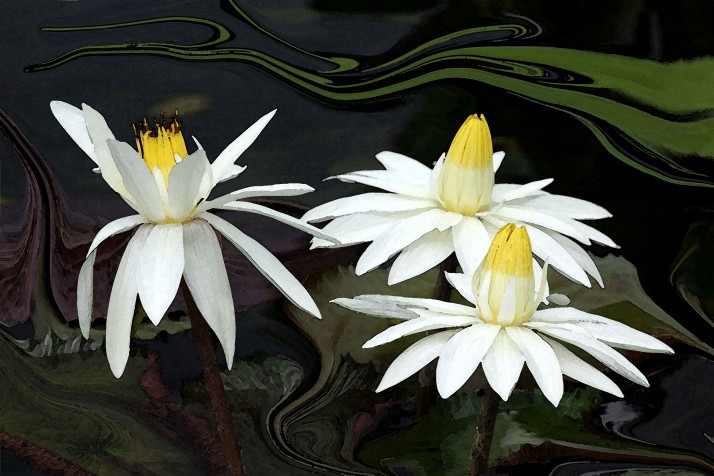 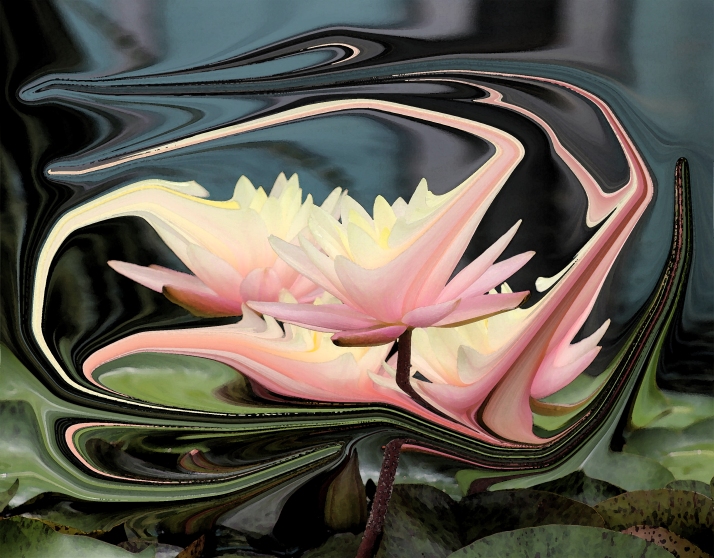 For more on the Lens-Artists Photo Challenge go to #8: COLORFUL

The blog for Chicago Connoisseurs

Where observation and imagination meet nature in poetry.

The Joy of Slow Travel

Going to Seed in Zones 5b-6a