Today, for Becky’s Square Lines Challenge, here are some scenic lines in the Badlands, South Dakota. 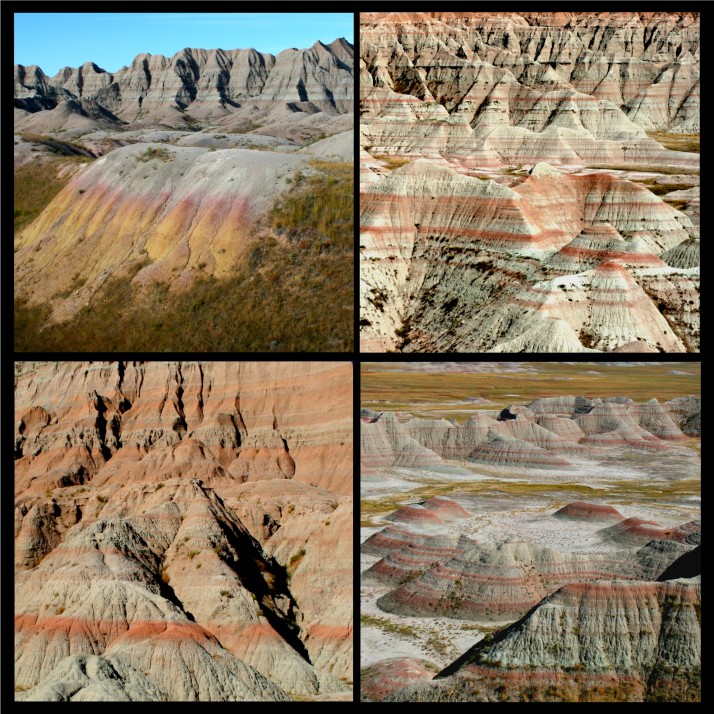 This week, Tina Schell at Travels and Trifles has chosen Shadows as the topic for the Lens-Artists Photo Challenge. There were surprisingly few of these in the photo files, or at least ones that I thought added anything to the overall picture. There were some, however, that I thought might just fit the bill. I selected the first shot, taken at the Chicago Botanic Garden, as I rather liked how the tree’s shadows led the way over the bridge as though reaching out to its counterpart on the other side.

Shadow symmetry by the McGinley Pavilion at The Chicago Botanic Garden.

Shadows standing out in the snow at Spring Valley Nature Center in Schaumburg and on the path under a pergola at Cantigny Park in Wheaton.

Biltmore Mansion casts a large shadow over the landscape in Asheville, North Carolina.

This week, Amy has picked Landscapes as the subject for the Lens-Artists Photo Challenge.  There are so many places yet to visit in this country but here are a few of my favorite landscape shots from my travels thus far.  They include scenes from Wyoming, Utah, Colorado and South Dakota. 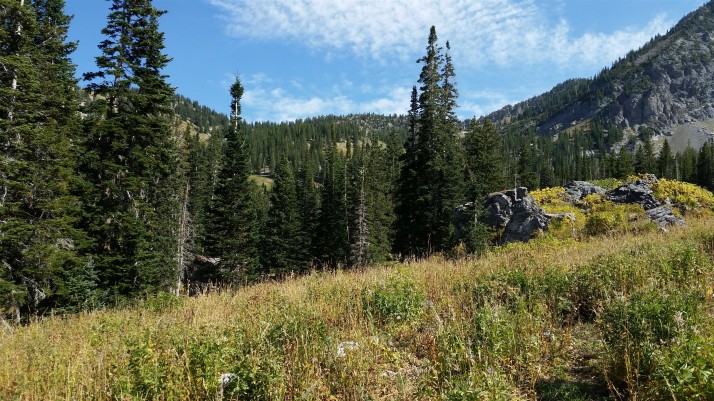 For more on the Lens-Artists Photo Challenge go to  Landscapes.

Nancy Merrill is looking to the horizon for her Photo Challenge this week. Here are just a few of the horizons we’ve seen on our travels. The first one is in Wyoming.

Then two in Wisconsin, the first at George K. Pinney County Park in Door Country and the second in the Kettle Moraine area. 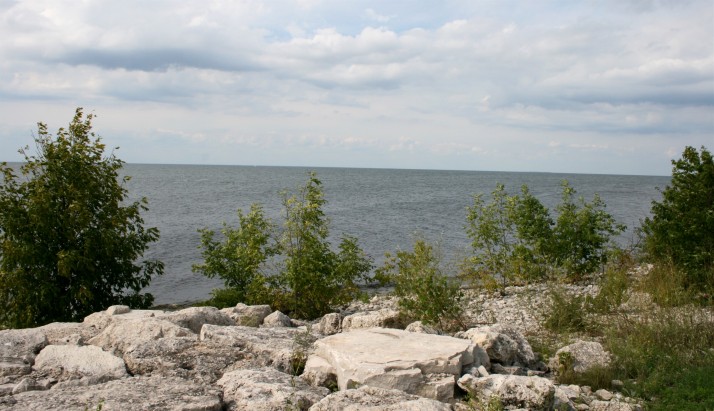 The next two were in Utah, the first at Antelope Island and the second at Arches National Park.

The horizon from Galveston, Texas and one in Nebraska.

The horizon off Mackinac Island, Michigan and one in southern Illinois. 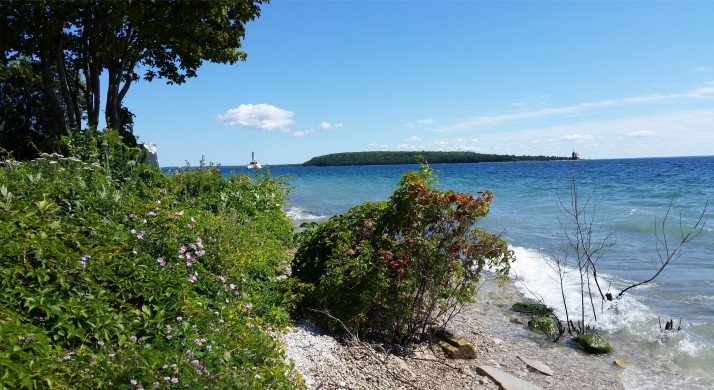 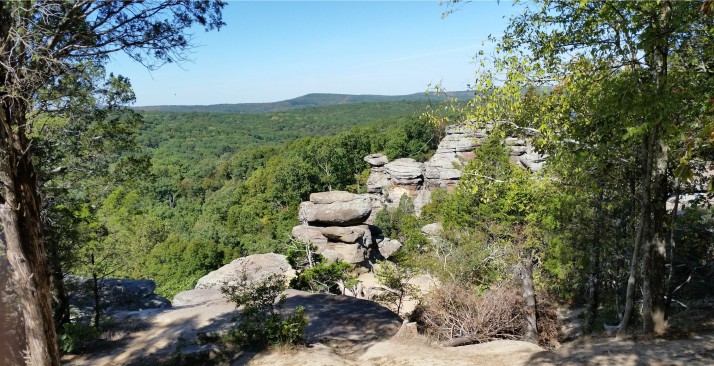 For more on Nancy’s Photo A Week Challenge go to On the Horizon.

The One Word Photo Challenge from Tourmaline this week is Panorama and, going through the photo files, I’ve come to the conclusion that some of my best panoramic shots were taken on our trip to Utah a couple of years ago.

We rarely go to places where there is total silence. In our immediate area, if there isn’t the sound of airplanes passing overhead then you can hear busy traffic on a nearby road or trains hooting and clanging as they make their way along the tracks.  So it makes a welcome break to go anywhere where the only thing you can hear is the wind rustling through the leaves or the birds twittering in the trees. That, for us, is comparative silence.  Here are just a few of the places where we have enjoyed such a respite from the daily clatter of life. 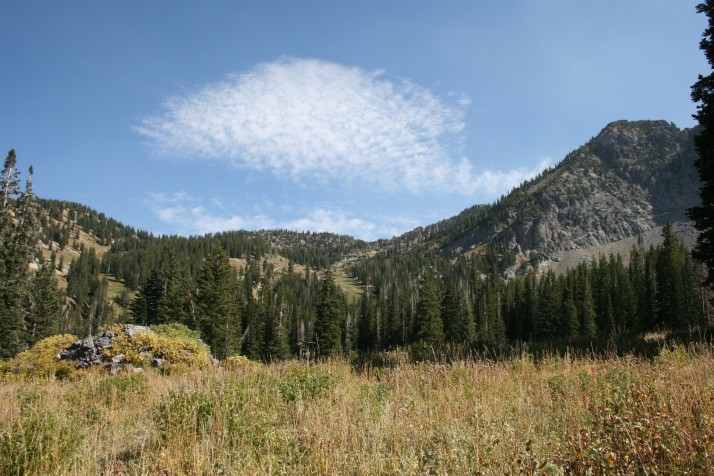 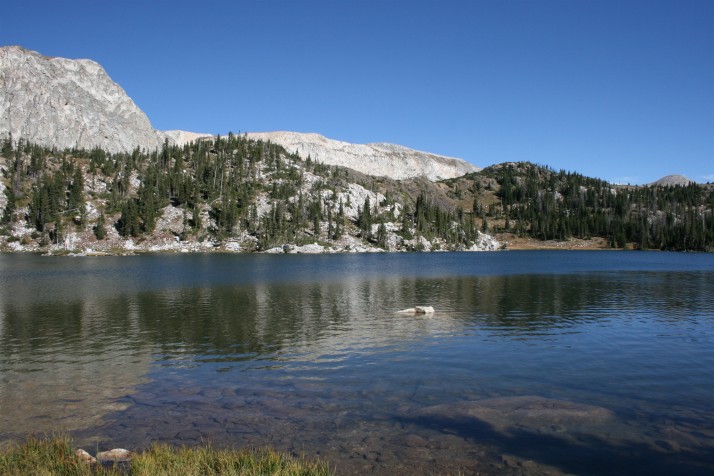 Sometimes when you take a photo it’s hard to get a feel for the actual scale of things.  It isn’t until you add something else to the picture that you get a better sense of just how large or how small that object really is.  Normally the vehicle seen in the lower half of the first image might seem quite large but, seen against the immensity of the mountains in Utah, it appears no bigger than an ant scurrying across the landscape.

The same could be said for the buffalo seen here on Antelope Island in Utah. 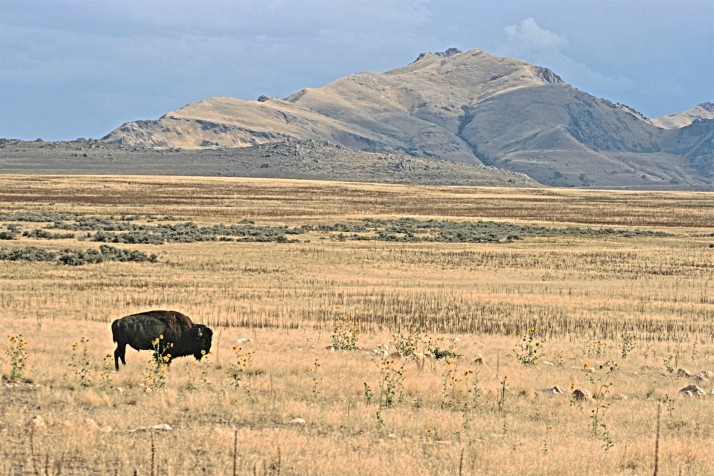 The cars in the lower decks of Marina City in Chicago look like nothing more than children’s toys.

You will have to look closely at the left of this picture to make out the parasailer, dwarfed by the mighty Mackinac Bridge in Michigan. He makes even the boat seem huge. 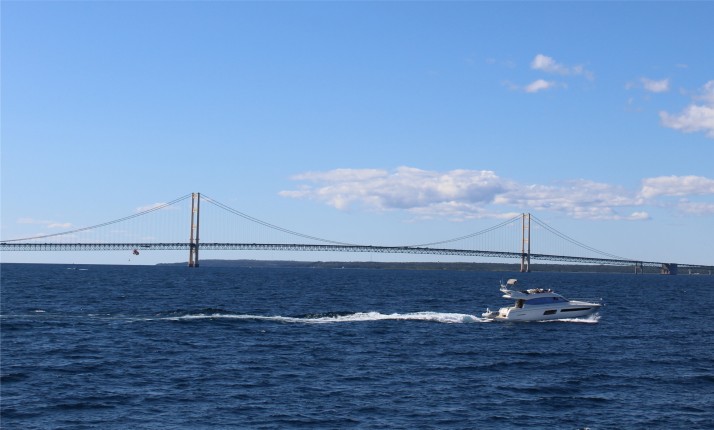 A close-up of these two window cleaners in downtown Chicago wouldn’t necessarily give you any idea of the height at which they were working which is why I pulled the camera back to give a better view of where they really were.

For more on The Weekly Photo Challenge go to Scale

More Photos
This and That: The Continuation
Exploring Colour

An OAP gap year or three. Travel blog and photos as we wander the world seeking a decent cup of tea and a place to sit down.

Exploring this beautiful country from our algarvian winter home

Chronicles of affordable sights and travels in the Upper Midwest

Welcome To My World
citysonnet.wordpress.com/

LIVING WITH MY ANCESTORS

The Nature of Things
Create a free website or blog at WordPress.com.